An estimated 7,000 real estate owned (REO) properties sold in the second quarter (Q2) of 2014. This is half of the number of REO resales one year ago. Further, REO resales accounted for 6% of all California resale activity in Q2 2014, which is consistent with a healthy market and down from 12% one year ago.

The drop in REO resales is due to the 2013 speculator-induced jump in home prices which decreased the number of homes lost to foreclosure.

During 2015, expect REO resales to increase as prices decline due to decreased speculator demand and a two-year slide in homebuyer purchasing power driven by rising interest rates. A normal sales volume for homes will return around 2018-2019 in a full recovery.

REO Resales as a Percentage of Total CA Home Sales*

Review the trends in California REO resales to adjust your future market targets.

Tracking REOs as the economy recovers

The above chart tracks the number of California residential properties resold quarterly by lenders who acquire ownership by foreclosure. These properties are commonly called real estate owned properties (REOs).

REO resales rise and fall as a function of economic well-being based on:

Lately lenders have become more inclined to grant short sales, causing foreclosures (and thus REO resales) to fall. Still, the inventory of REOs on the market remains around twice as high than normal. REO sales will continue to be driven by the wave of foreclosures that heralded the 2008 recession.

As the chart above indicates, a significant percentage of all homes sold since 2008 have been REOs. The ratio of REO sales to total sales ordinarily rests at approximately 7%, as was the case in 1999. Q4 2013 saw REOs reach this 7% mark, rising to 8% in Q1 2014. Home prices were artificially high in 2013, pushing many formerly underwater homeowners into solvency. Positive equity grants incentive to continue making payments and avoid foreclosure. However, as prices dip in 2014, expect REOs to continue to rise again. The number of NODs and Trustees deeds is expected to remain above 7% until around 2017.

Excessive real estate owned properties (REOs) are welcomed by speculators (the opportunists in a momentum real estate market). Speculators thrive in a market flush with REOs because only they have cash reserves for the liquidity (read: fast sale) required by lenders in their time of financial recovery. Motivated by fear and desperation following the recession, lenders were willing to take enormous price cuts in exchange for cash in hand.

On the other hand, REOs are usually disastrous for homeowners trying to sell or refinance. An influx of REOs depresses home prices, and prolongs the intensity and length of the recession before a recovery can begin. However, in 2013 home prices are feeling the upward push from over-activity by speculators. This has essentially nullified any effect REOs have on home prices in 2013’s housing market.

REOs are most often sold to real estate speculators with plentiful cash on hand. Speculators seek to hold property briefly and, in the case of contractors, undertake basic repairs before putting it back on the market at a higher listing price. Only then is the homebuyer first able to purchase the property in a normal transaction, which requires time to find a lender willing to provide purchase-assist financing.

Many agents turned to REO resales after the recession hit. This new opportunity allowed these agents to make a living in California’s housing market, which lacked (and continues to lack) end user (buyer-occupant and long-term investor) homebuyers.

However, as the number of REO resales began to sharply diminish in 2012, agents specializing in REOs lost business. While REOs proved to be a recession-proof specialty, they are not a recovery-proof specialty.

To continue to survive in the housing market of 2013, successful agents have become creative. FARMing for end user homebuyers and listings has again become the norm. Further, as owner-occupants experience a great deal of competition from speculators, agents representing these homebuyers have begun FARMing for sellers to match their homebuyers, as well.

A full recovery: on its way

The market will only recover when the REOs and potential REO properties are eventually resold to end users, not speculators. Speculators do not help the real estate market recover during recessions, but do provide troubled lenders with cash during a liquidity crisis.

With such a variety of institutions holding REOs, using different methods to price and report their foreclosed home holdings, it can be difficult to ferret out the exact number of REOs that remain to be placed on the market. This shadow inventory of REOs is thus an uncertainty. It creates a quandary for brokers and agents looking forward to the day real estate prices finally stabilize then begin their annual upward rise in sales volume and prices.

Here’s what the banks aren’t talking about when explaining the slow trickle of REOs onto the market: when banks sell an REO, they must then, for the first time, report the loss on the lender’s books.

It doesn’t take a mathematician to figure out that the accumulation of these massive unreported losses could topple the solvency of any bank that may be on shaky ground — and many of them, even the largest ones, are — should the bank sell its REOs before operating profits are available to cover the reported losses.

*Numbers from Q3 2010 onward are estimates of REO resales based on existing data from DataQuick tracking REOs as a percentage of the state resale market. All earlier numbers are actual recorded REO resale numbers for California. 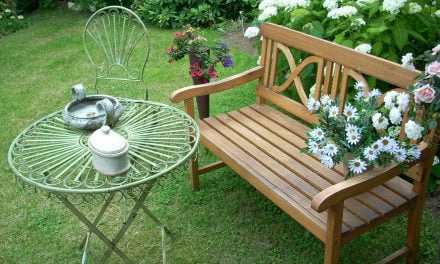 May a property owner who uses neighboring property with the consent of their neighbor retain use of the area after the neighbor’s property is sold? 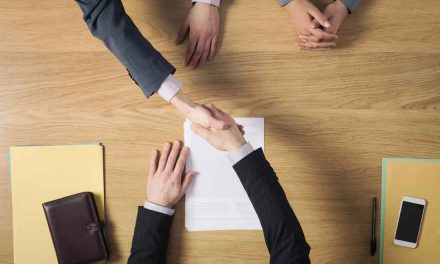 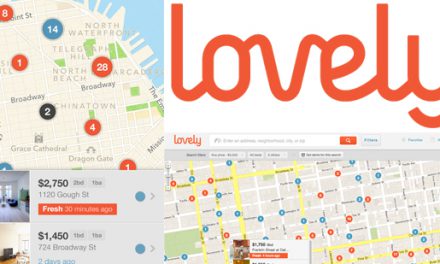 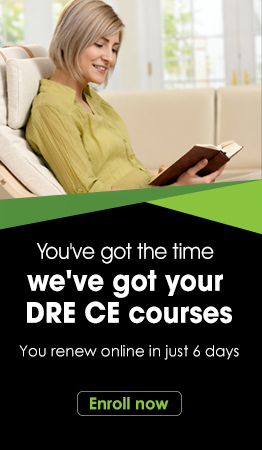 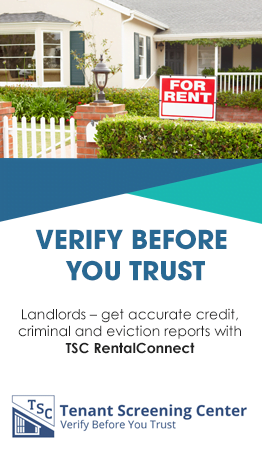